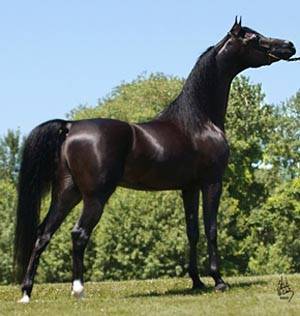 The owners of Robin Hood Farms, Drago & Robin Kragulj,  welcome you to their website. They hope the passion of the Arabian Horse is as much a part of your life as it is theirs.

It all started with the modest of intentions of simply owning a single horse. Drago, a native of Serbia, was raised on a farm that used horses to work the farmland in the countryside.  Drago's wife, Robin Hood, was a suburban girl and knew horses only through Walter Farley's novels. This memory of the Black Stallion most likely influenced some of their original horse purchases, including a black Arabian colt sired by Saud El Warsaw. Drago named him Robin Hood, in honor of his wife.

Drago & Robin were fortunate in acquiring a spectacular mare group to start their breeding program; including the US National top ten filly Miss Starbuxx by Magic Dream and regional champion filly, Sylviah WLF, sired by ATA Bey Star. They own three Padron Psyche daughters, all of which have produced wonderful horses, and all quite a lot different from one another. Their second stallion purchased was Farreem KA, a futurity champion at the Egyptian Event. He has produced some wonderful offspring as his exalted pedigree would indicate. Sired by Farres, he is grandson of the great Anaza El Farid and is descended from Ansata Ibn Halima, Ansata Ibn Sudan, and Ansata Bint Mabrouka.

In 2005 a wonderful opportunity arose when they were 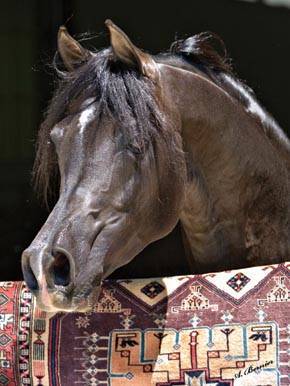 able to purchase the Scottsdale top ten colt, ROL Intencyty. This colt went on to become the 2005 Canadian Champion and US National top ten Stallion soon after.

Achieving another top ten title at Scottsdale in 2006, the Kraguljs decided to take Intencyty home to breed him exclusively to their mares.  Robin & Drago were quite pleased with his pedigree that has consistantly produced an incredibly beautiful and athletic Arabian horse. The belief in this stallion has driven this program and will continue to drive it in the future, creating beautiful, functional horses for years to come. Your inquiry is invited and they look forward to sharing their passion with you! 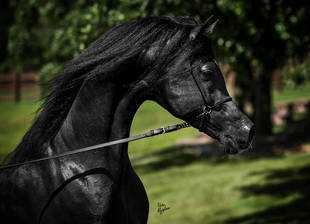 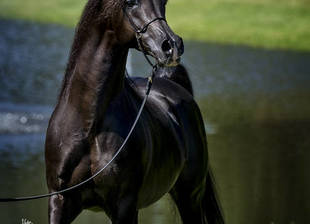 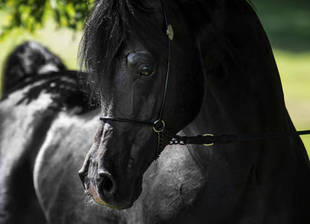 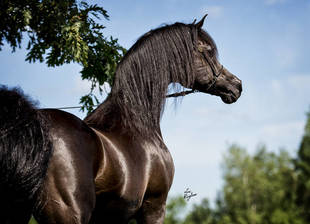 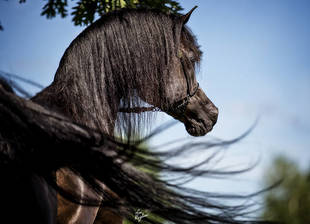 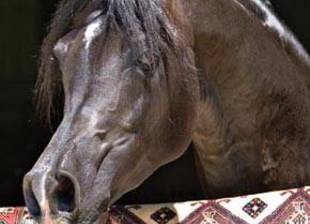 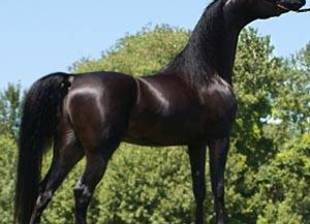